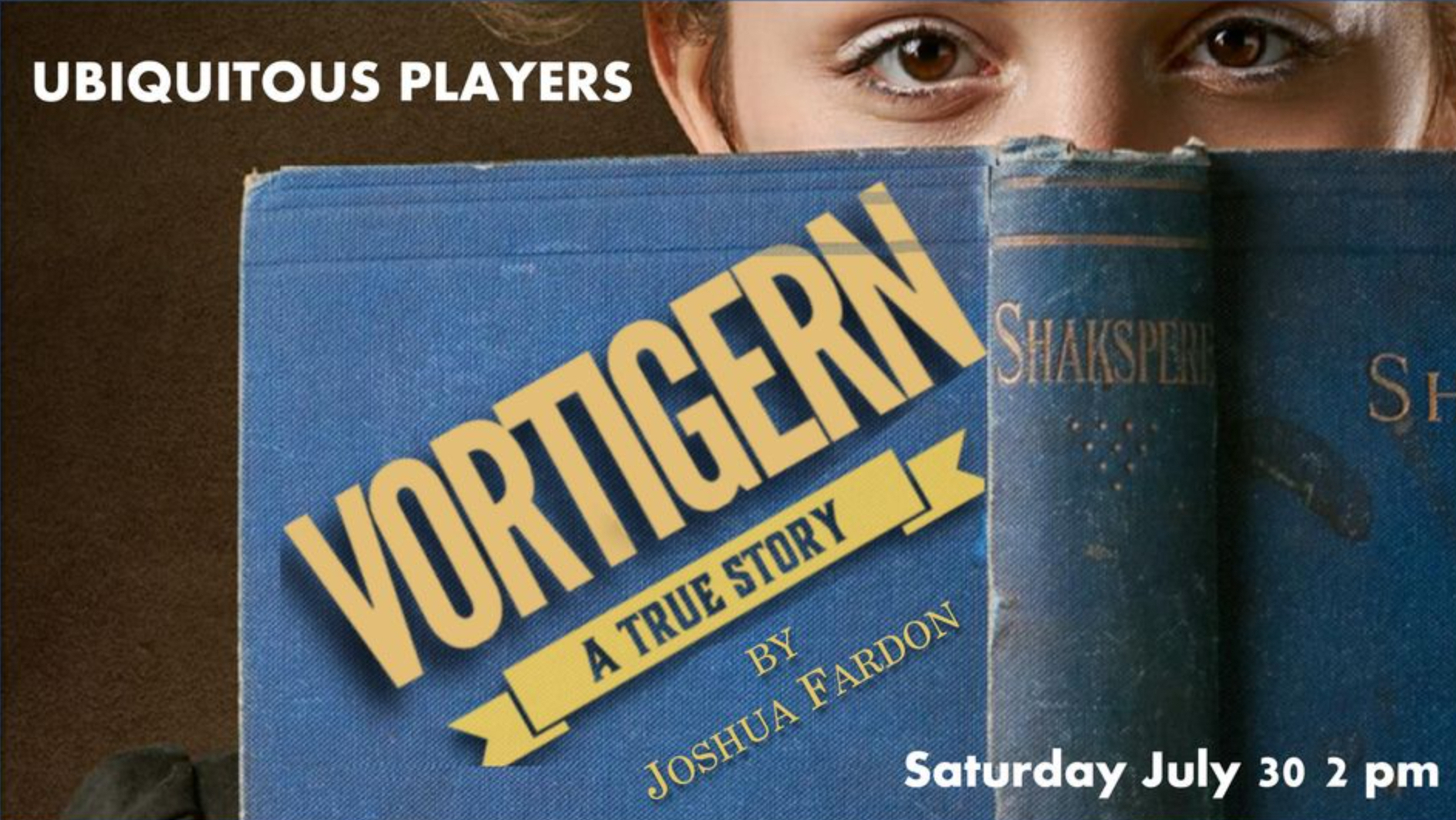 The first public reading of Vortigern - A True Story, Joshua Fardon’s new comedy about Shakespeare, forgery, deceit and the value of art, will be streamed by the Ubiquitous Players July 30 at 2pm CT.

Based on The Confessions of William Henry Ireland, Vortigern imagines how Ireland, a young 18th-century clerk, was able to write a play in Shakespeare's name, “discover it,” finagle a production at Drury Lane and nearly fool the entire literary establishment.

To request the streaming link, visit the reading’s Facebook event.

For more information on the Ubiquitous Players and their weekly readings, visit ubiquitousplayers.weebly.com